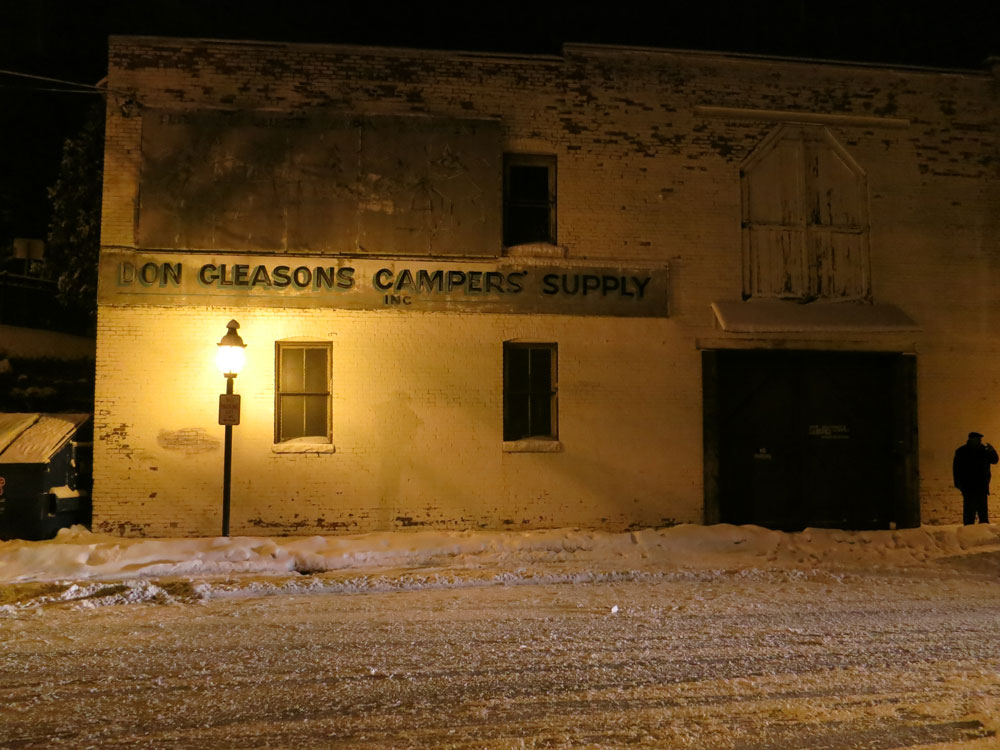 Back out on the street after the P-FUNK show.

How was the show?

The show was great, again, just like it was a week ago tonight at the House of Blues (Boston). I bought their new 3-cd set last week, and gave it as many listens as I could. So this week I was able to recognize the new music. I love that they’re doing new music; I’d say they waited too long to do it. (And it’s not like they didn’t have new stuff they could have been adding these past many years.) The mechanics of being in the band intrigue me. When they walk in to set up, they come w/ gig bags and back packs. I think that’s all their stuff right there. Camping. I wonder if they shopped at Don Gleason’s before the show? The opening band was very accomplished, but a bit…a bit something. They were very “Northampton-y.” But accomplished, nothing to sneeze at, I enjoyed them. The woman singer was like a kid’s entertainer on PBS, but also very beautiful. The band leader’s son was in the horn section, I liked that.